Researchers have found anecdotal evidence that food is used by some creative people to improve concentration and depth of thought. This anecdotal evidence was tested in a study using L-Tyrosine.
Category: General
Posted by: SiteEditor 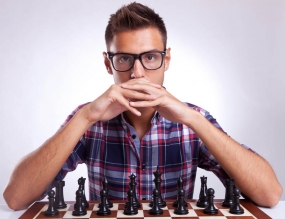 L-Tyrosine is an amino acid present in many foods, and is a precursor to the catecholamine Dopamine. Catecholamines are a class of neurotransmitter. Dopamine is involved in the cognitive functions of problem solving, attention and memory. 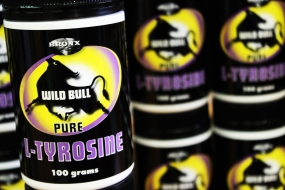 So L-Tyrosine may assist in achieving goals in many areas of life that require convergent thinking – including academic, career and sporting endeavours. 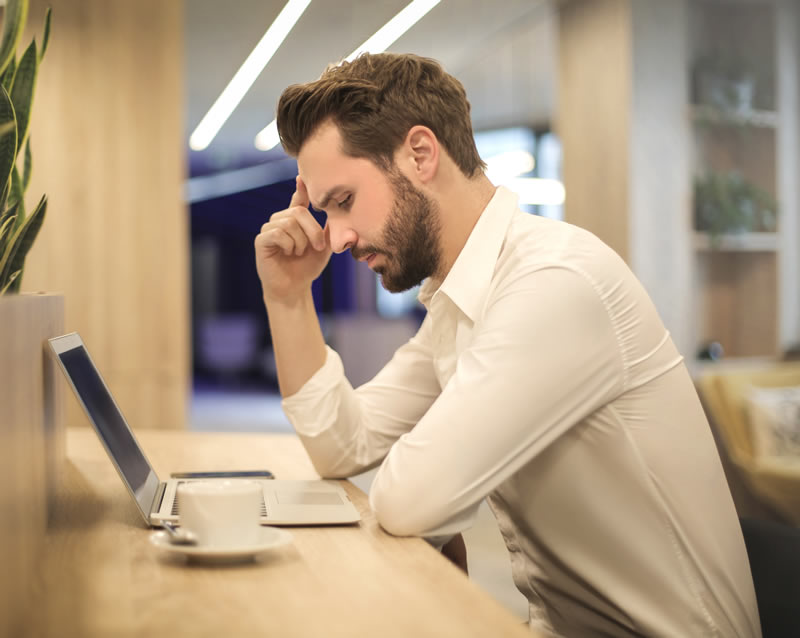 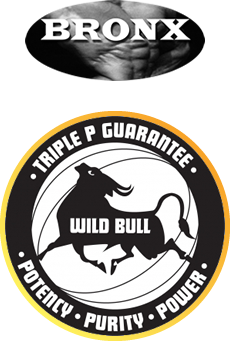 We have been providing quality products to the weight training community for over 2 decades.

Both our Bronx Training Accessories and Bronx Wild Bull Sports Nutrition ranges are sourced from the best suppliers around the world.